B.A. Classics, with minors in Geology and Biology, 2008
University of Texas at Austin 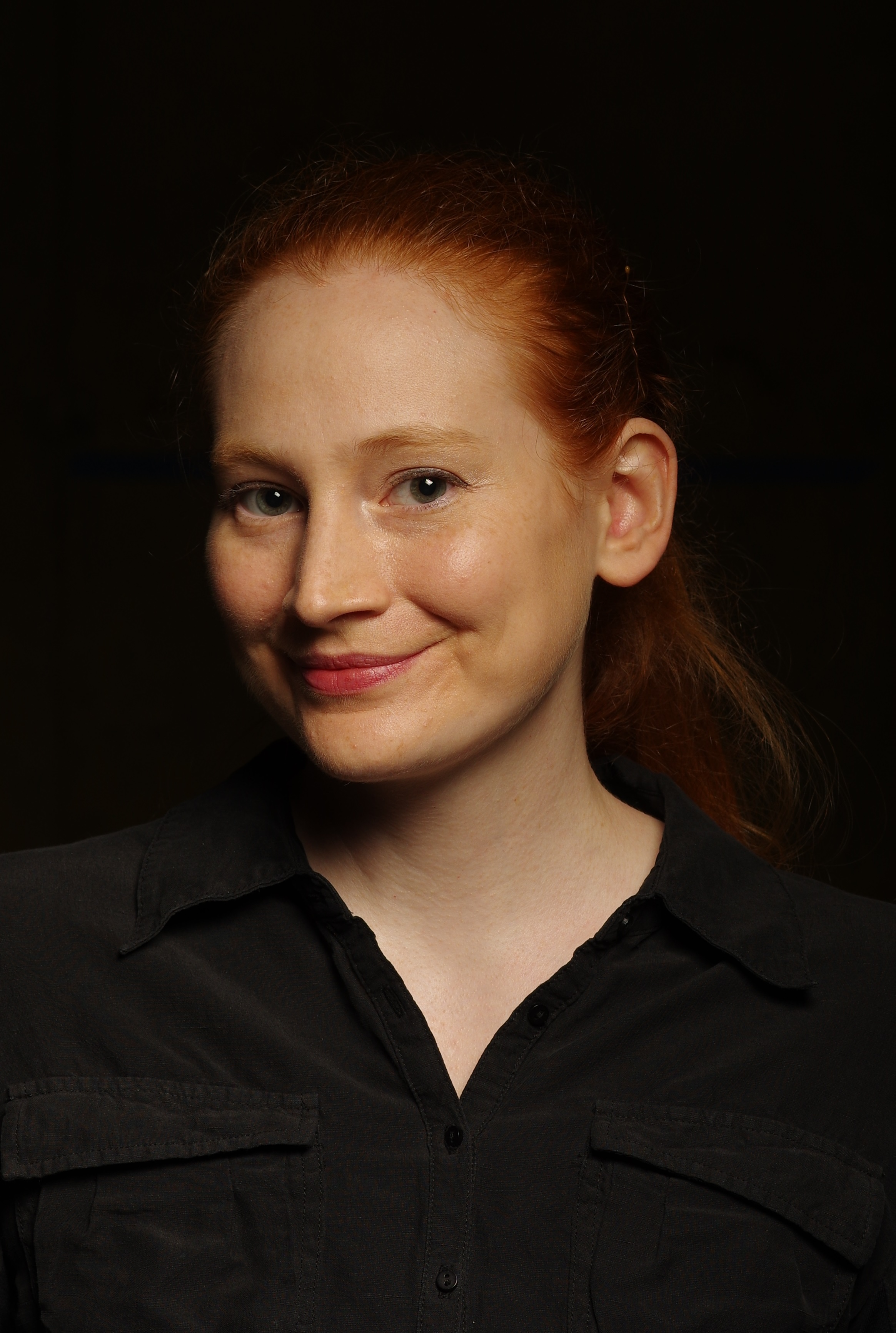 I did my Ph.D. at the University of California, Los Angeles in Indo-European Studies, where I wrote my dissertation under Brent Vine on applications of phylogenetic systematics to understanding the development of the dialects of Ancient Greek. In addition to Ancient Greek, I studied the Anatolian languages, particularly Hittite, with Craig Melchert, worked with the late Peter Damerow at the Max Planck Institute for the History of Science in Berlin on applications of phylogenetic systematics to Proto-Cuneiform, and worked with Marie-Louise Nosch at the Danish National Research Foundation's Center for Textile Research on ancient textiles and Linear B. I also spent time at the Center for Hellenic Studies in Washington, DC. My graduate studies were supported by a National Science Foundation Graduate Research Fellowship, a UCLA Graduate Research Mentorship, and a UCLA Dissertation Year Fellowship.

I did my undergrad at UT-Austin, where I received a BA in Classics with minors in geology and biology with highest honors. There, I spent time working with Tom Palaima at the Program in Aegean Scripts and Prehistory on Linear B and the Aegean Bronze Age, and David Hillis and Tandy Warnow on the biological and computer science sides of phylogenetics, respectively. My research project, “Methods of Using Phylogenetic Systematics to Reconstruct the History of the Linear B Script,” published in Archaeometry, won the $20,000 George H. Mitchell Award for Academic Excellence.

I am currently a University Affiliate in the Middle Eastern Studies department at UT-Austin, and I also run a bimonthly linguistics/ancient history show on Youtube, Dr. Word Person. When I'm not studying any of the above topics, I enjoy rock climbing, classical guitar, photography, gaming, and designing and sewing my own clothes.

You can read my full CV here.

2016 With Richard Firth, “A study of the scribal hands of Knossos based on phylogenetic methods and find-place analysis,” Minos 39, 159-188.

2016 With Richard Firth, “A study of the scribal hands of Knossos based on phylogenetic methods and find-place analysis. Part II: Early, middle & late Knossian writing styles and the dating of the Knossos Tablets” Minos 39, 189-213.

2016 With Richard Firth, “A study of the scribal hands of Knossos based on phylogenetic methods and find-place analysis. Part III: Dating the Knossos tablets using Phylogenetic Methods” Minos 39, 215-228.

2011 “Reconstructing the history of Linear B using phylogenetic systematics,” in E. Kyriakidis, ed., Proceedings of the International Colloquium “The Inner workings of Mycenaean Bureaucracy,” University of Kent, Canterbury, 19-21 September 2008, Pasiphae 5, 71-80.

2008 “Methods of Using Phylogenetic Systematics to Reconstruct the History of the Linear B Script,” Archaeometry 50, 158-176.

Please feel free to use these datasets in your own research. I only ask that you cite the datasets and the papers which first used them, let me know about any talks/papers that use them, and, most importantly, not make any changes to the dataset-- if you find any errors, please let me know and I will log the changes and update the version of the dataset given here.

Linear B dataset from Skelton 2008, “Methods of Using Phylogenetic Systematics to Reconstruct the History of the Linear B Script,” Archaeometry 50, 158-176.

I am the host, writer, editor, and producer for the educational YouTube channel Dr. Word Person. Short bimonthly episodes cover a variety of topics in linguistics, ancient languages, and ancient history and culture. If you're wondering where to start, try "What's the World's Oldest Language?" and "Why I Love Learning Dead Languages."

I can't formally advise students at this time, but I am interested in collaborations. Have a language family or writing system you think would benefit from phylogenetic analysis? Want to develop or test phylogenetic methods using my datasets? Get in touch!

I sometimes also hire undergraduate and graduate student research assistants. If you are interested in being my RA, please contact me.